Produce 48
Roya (로야) is an independent soloist. She made her solo debut on May 9, 2020 with her 1st digital single "Butterfly". Roya is also known for her appearance on Produce 48 as an independent trainee along with Park Jinny.

Roya (under the name Seoyoung) joined Produce 48, as an independent trainee along with Park Jinny as former YG trainees. Roya ranked at the evaluation of C along with Jinny, but dropped to D at the re-eval. She ended p ranking 34th and not debuting with IZ*ONE.

Seoyoung made her solo debut with the digital single "Butterfly" under no representative agency under the stage name Roya. 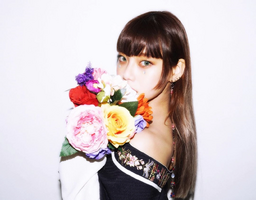 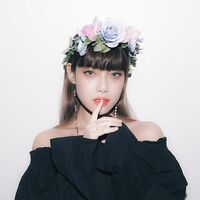 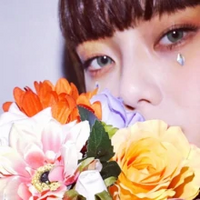 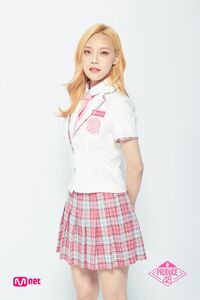 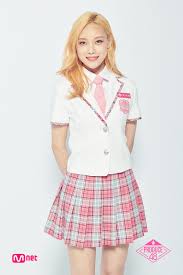 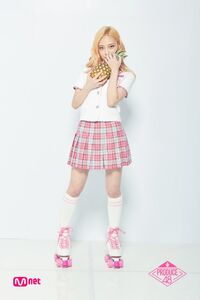 Produce 48 #3
Add a photo to this gallery
Retrieved from "https://kpopgirls.fandom.com/wiki/Roya?oldid=8631"
Community content is available under CC-BY-SA unless otherwise noted.